New Trend’s Networking is something we take pride in. Starting out as everyday social media we’ve built an entire network of highly skilled and powerful friends that we are in contact with on a regular basis. Always dishing amazing and creative ideas, we believe it’s truly important to keep connected and keep pushing forward for the future. We only deal in the highest quality materials and have proven as your one stop fencing shop we will continue to meet your demands of absolute perfection.

R. Stephen Woodworth – Canadian politician. He represents the electoral district of Kitchener Centre in the House of Commons of Canada for the Conservative Party of Canada.

S. Harold Albrecht- Member of Parliament (MP) for the Conservative Party of Canada.

T. Stephen Harper PC MP is a Canadian politician who is the 22nd and current Prime Minister of Canada and the Leader of the Conservative Party.

W. Richard Morgan "Ric" Fliehr, an American retired professional wrestler currently signed to the WWE under a legends appearance contract. He is better known by his ring name Ric Flair. 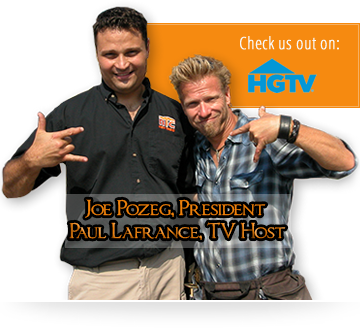 Click here to find out where to get our famous fencerts